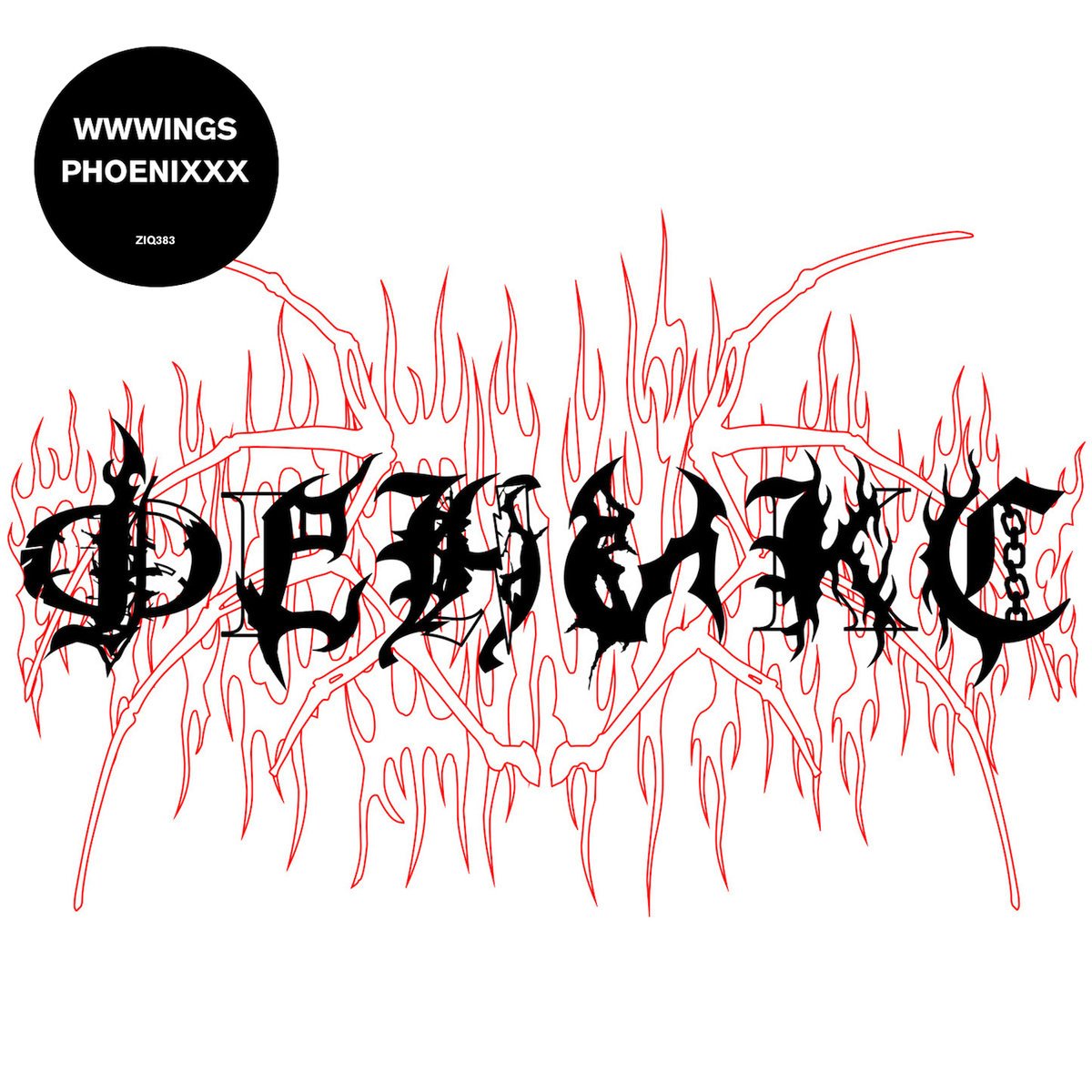 WWWINGS consists of three members aged between 18 and 25, ‘Lit Internet’ from the Kamchatka Peninsula in the far East of Russia, ‘Lit Eyne’ from Siberia and ‘Lit Daw’ from Ukraine. Founding member ‘Lit Internet’ says of the music WWWINGS makes: “Our main inspiration is not good for our health, we live in post-Soviet countries and for people like us with our interests and hobbies and points of view, it’s a very uncomfortable zone. It’s not about the place, actually we like the nature here, it’s about the people who rule these countries and their laws. Struggle with real life in almost totalitarian countries affects us, so I think thats why most of our tracks sound disturbing and depressive”. PHOENIXXX is the album that will be out on August 19th via Planet Mu. “Arcane” is the first excerpt that shows dark electronic lines with noisy vibes and indented tendency. Listen below.