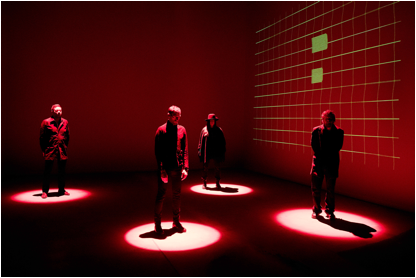 One year later Restrictions, South London collective Archive returns with a  new album. The False Foundation will be out on October 7th via band’s own Dangervisit label. Speaking about the new album, founding member Darius Keeler said “I think just knowing that we were working on our tenth album made this one feel like a landmark record. Our history as a collective has been a mad journey, we’ve trodden such a strange path to arrive at where we are today, and I think in a way that informed the new record and emboldened us to make what is probably the Archive album that I’m most proud of to date”. “Driving in Nails” is the first excerpt for which the band have collaborated with Spanish video collective NYSU to stunning effect on their new video. Watch it below.