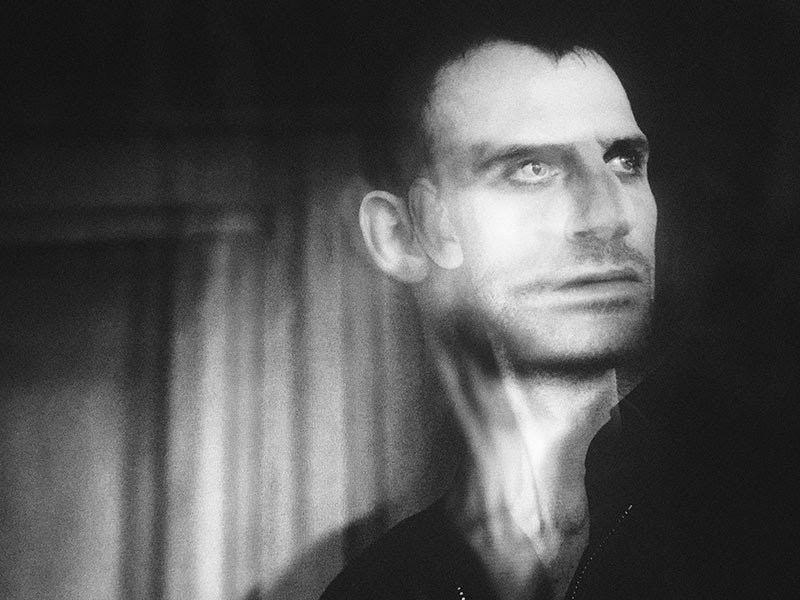 Two years later Miseri Lares, Italian artist Valerio Tricoli has announced a new solo full-lenght. Clonic Earth will be out June 24th via PAN. “The Hallowed Receiver” is the first excerpt available for streaming. Listen below.

The new record, ‘Clonic Earth’ is a perturbing, compelling and eventually mind-expanding work, marked by compositional strategies of exploded narratives, psychological insight and oracular literary references, where questions about the boundaries of spatial perception in the decoding processes of acousmatic music are overturned into existential, metaphysical questions.
Tricoli’s allegorical and philosophical universe takes the form of an unhinged mind’s landscape swarming with estranged sound objects, and sometimes reminiscent, in the complexity of details and surrealistic effects, of Hieronymus Bosch’s larger paintings. Compared to his previous works, the content of ‘Clonic Earth’ explores more synthesized and heavily processed sounds, especially vocals, often appearing in the form of a religious, electrified chanting.
The record is described by its author as a natural consequence of the internal collapse depicted in his previous record, ‘Miseri Lares’: “As if all the debris left inside my loudspeakers have been ignited to expand into the ether, to find a justification at the principle of Chaos, or Cosmos alike.”