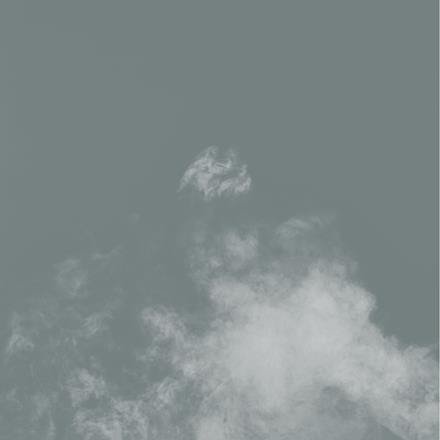 New Rome is the latest project from Polish composer Tomasz Bednarczyk. Seven years later full-length Painting Sky Together, he will release a new album titled Nowhere that will be released on May 20th via Room 40. “Cat” is the first excerpt. Watch the official video below.

In the late 2000s, Bednarczyk emerged with a trilogy of electronic records that set pastural tonality against grainy smears of pulse and rhythm. His previous Room40 editions Summer Feelings and Painting Sky Together were lilting, melancholic affairs, littered with a deeply personal approach to music making that felt as therapeutic as it did artistic. In hindsight, they were records that stamped out a virgin territory in Poland contemporary electronica community, deservedly earning Bednarczyk a revered standing amongst the emergent generation of Polish producers.

Following a period of working across various other projects, including the lauded Venter duet, Bednarczyk has returned to his roots, issuing this latest album under the New Rome moniker.

Extending the palette of his earlier solo works, New Rome’s pieces sprawl outward with a graceful flow. Taking on a more rounded sensibility than previous projects, Nowhere creates a richness through interlocking layers of harmony.