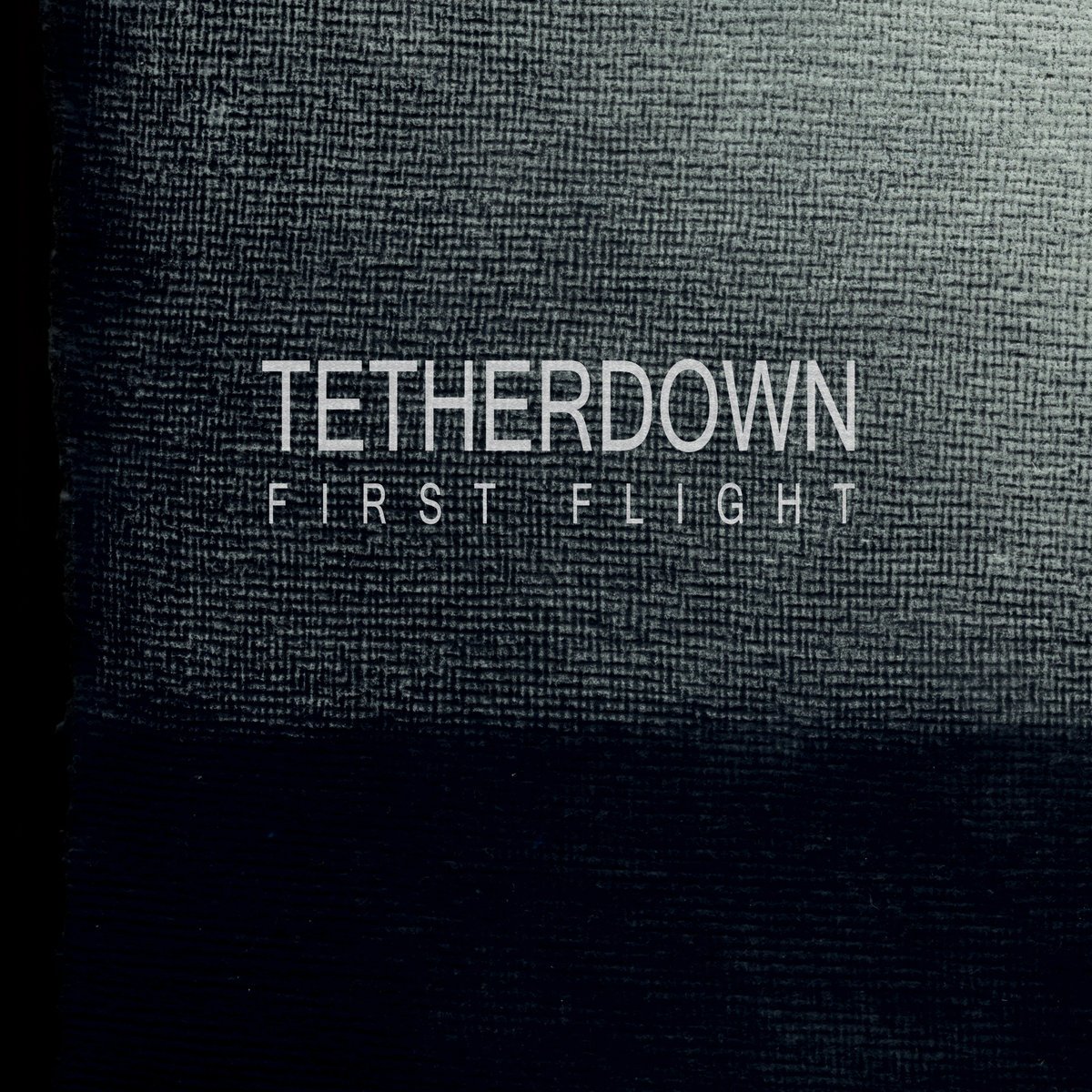 Tetherdown is the collaborative project that involves Mark Beazley, Anne Garner and James Murray. First Flight is the debut album out now via Slowcraft Recording. They gathered at Slowcraft Studio in August 2015 without preparation or expectation. The album emerged unforcedly in a single sitting and is presented exactly as played without edits or overdubs. Full Streaming is available below.