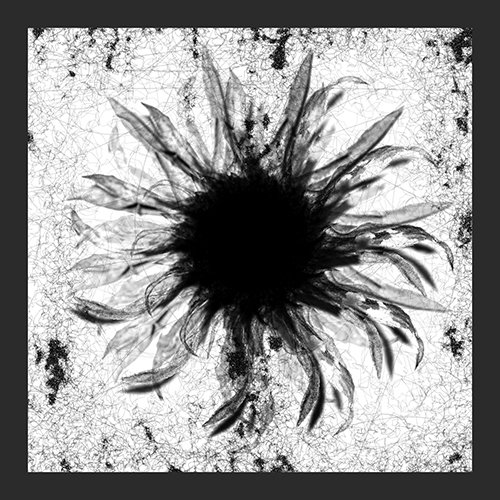 Honzo is the solo project of artist and producer D. Carbone. Melancholia is the new ep that will be out February 24th on Arboretum. Snippets are available for streaming. Read the story and listen to the music below.

By its sole member, Honzo is described as the wicked twin of his other undertaking D. Carbone. While both examine noise and techno’s common ground, Honzo’s output is his brother’s introvert counterpart.

The theme of the other half was inspected on “D. Carbone meets Honzo in a Bipolar Disorder”. Honzo’s following mini-album “Das Unheimliche” explored the spectres of Freudian thoughts. Psychology is again the topic on the release in question, third vinyl release for young imprint Arboretum. The EP reflects over the state of “Melancholia”, a mental disposition that through its history at times has been associated with evil but more frequently as a tendency of the creative mind. As Heine asks, is poetry – and thereby art – an ailment of its creator?
Illness or not, when shifting to the recipients’ perspective, what is described truly as art is highly individual, and the term “art” usually designates a rarity within life’s larger perspective much like finding a pearl in an oyster is most uncommon.